Get fresh music recommendations delivered to your inbox every Friday.

Damyon and The Family Band (Live at The Baked Potato) 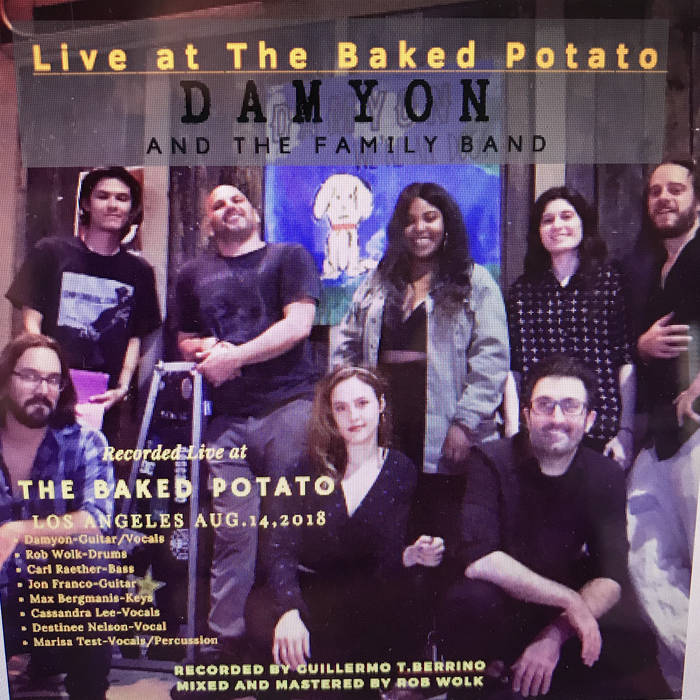 This is a moment caught in time at the World Famous Baked Potato in Hollywood California. Played in front of a very intimate audience at the coolest club in town. Live at The Baked Potato is a look into raw music, played by eight very talented people who are from all over the world but when together are family

Bandcamp Daily  your guide to the world of Bandcamp

Damu The Fudgemunk shares his recent collab with Def Pressé, plus jams from Common and more